The 19th parliament has ended its 2nd term of 2020 with key legislative decisions made at today’s parliamentary sitting.

The decisions include approving Dr. Abdullah Mausoom as the new Tourism Minister after his name was forwarded to the floor for a second time.

Today, the parliament also gave its approval to appoint M. Falconge Mohamed Nasih as President of the Civil Service Commission and Raa Meedhoo Black Ibrahim Rasheed as his deputy.

The parliament also approved the names of Judges Dr. Mohamed Ibrahim and Ali Rasheed for the vacant posts on the supreme court bench.

It gave the green signal to three individuals as the new members of the Human Rights Commission of the Maldives, HRCM. The three include Aminath Shafaath Abdulrazzaq, Muminaa Waheed, and Dr. Ahmed Adham Abdullah.

As the parliament has now entered a recess, the members would return for the 3rd term of 2020 on the first Monday or first Wednesday of October. 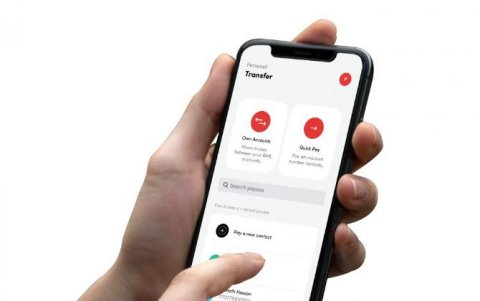 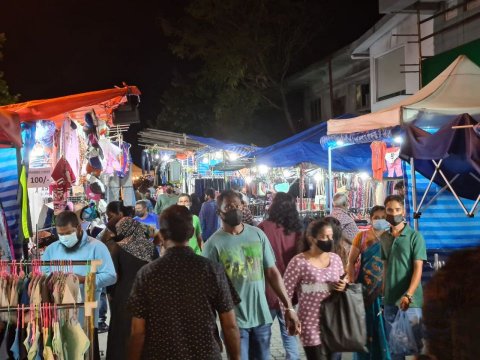 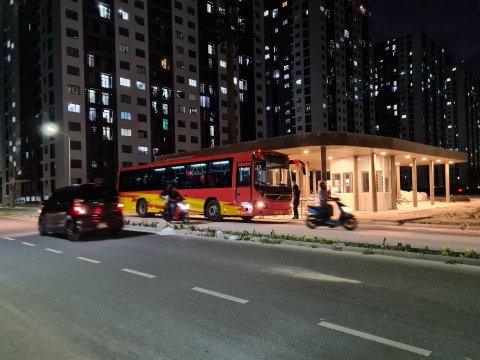 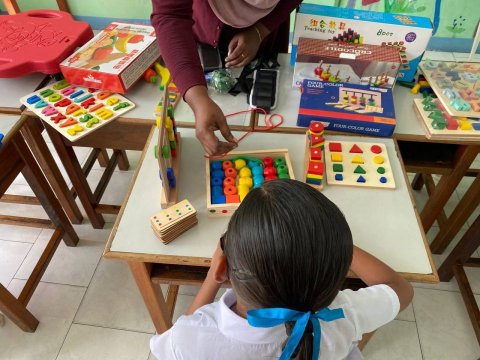