He said this while answering questions posed to him by the members of the parliament after he was summoned to the legislative house to give information on illegal foreigners living in the country.

The Minister also said that out of this number, records show that 63,754 are Bangladeshis. He also said that this number would be closer to 100,000 if the number of illegal expatriates from Bangladesh as well as those whose status is not confirmed is included.

Minister Fayyaz also gave a clear picture of how many permits were issued to bring in expatriates during the tenure of former President Abdullah Yameen and the current administration.

In comparison, Minister Fayyaz said that between 2019 to 2021 the current government only issued 11,113 permits. 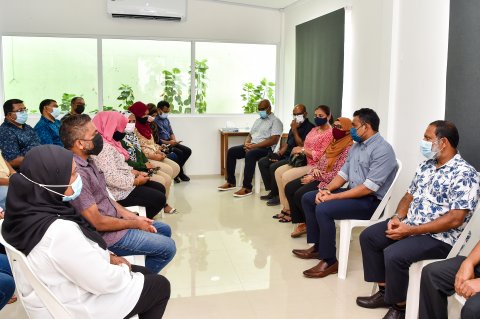 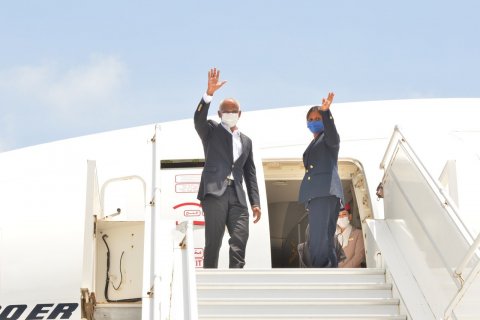 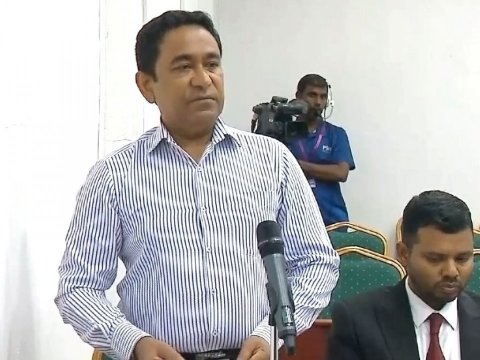