Bangladesh & the Maldives committed to a new era of cooperation: Shahid 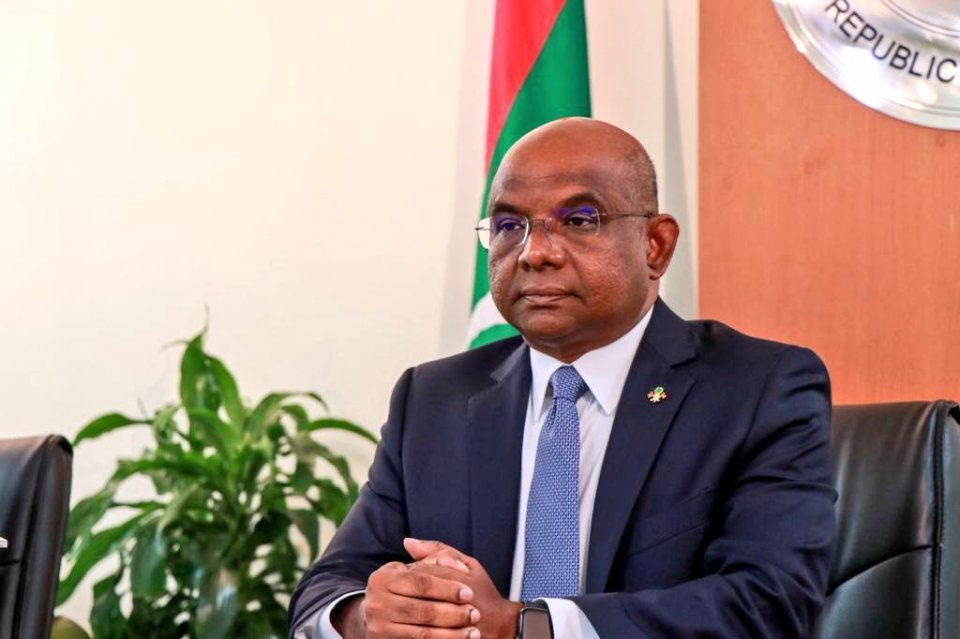 Foreign Minister Abdullah Shahid says both Bangladesh and the Maldives have reaffirmed their commitment to a new era of cooperation between the two countries.

He made the comments at a virtual reception held by the High Commission of Bangladesh in Maldives to celebrate the 50th anniversary of the Independence of Bangladesh. Minister Shahid participated as the Chief Guest of the event.

Speaking at the virtual reception, Minister Shahid extended sincere congratulations on behalf of President Ibrahim Mohamed Solih, the Government and people of Maldives to President Md Abdul Hamid, Prime Minister Sheikh Hasina, the Government, the people of Bangladesh and the Bangladeshi community in Maldives on the auspicious occasion of the golden jubilee of Bangladesh’s independence as well as the birth centenary of the Father of the Nation, Bangabandhu Sheikh Mujibur Rahman.

Minister Shahid emphasized the important progress achieved in the bilateral relationship between Maldives and Bangladesh, noting the high-level visits that took place recently, including the state visit by President Ibrahim Mohamed Solih at the invitation of the Honourable President of Bangladesh, Md Abdul Hamid.

Minister Shahid went onto highlight the strengthened cooperation between the two countries in terms of institutional arrangements as well as in human resource placement, fisheries, health, and culture. Minister Shahid stated both Governments have reaffirmed their commitment to a new era of cooperation between the two countries.

Minister Shahid thanked the thousands of migrant workers from Bangladesh who are contributing greatly in various sectors and expressed his appreciation for their input to the economic development of the Maldives.

The virtual ceremony was attended by diplomats, officials from government institutions and non-governmental organizations, the UN, and the expatriate community of Bangladesh.