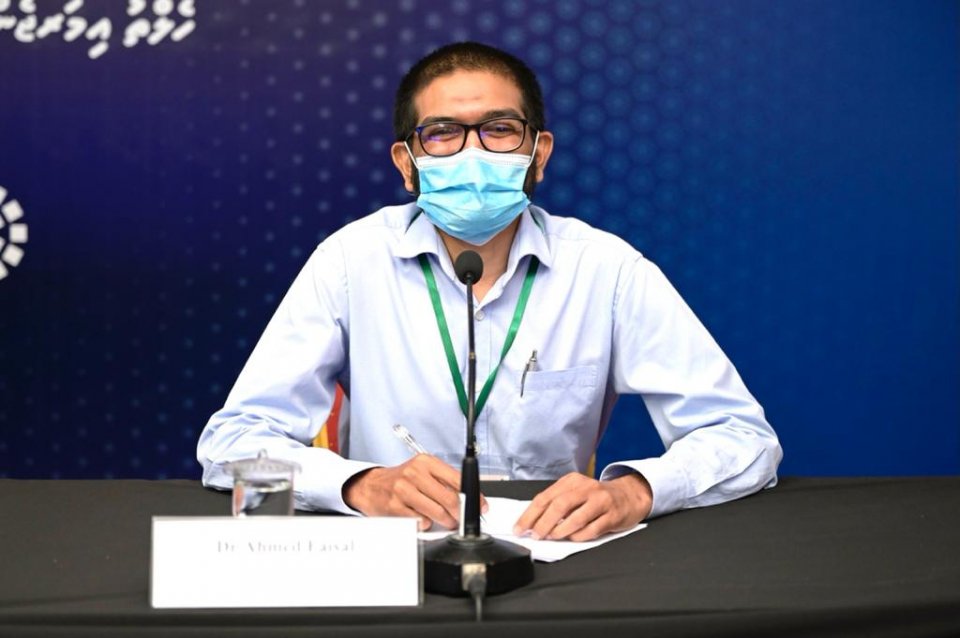 In a tweet, Dr. Faisal said that many children are requiring ICU care and blood transfusions.

The Doctor said in another tweet that a toddler younger than 1 year had been admitted to the ICU due to complications of Dengue.

He explained that the child had to have a blood transfusion as the child bled because of the illness.

He gave an update on the two other children admitted to the ICU and said that they had now been shifted to the ward as they were getting better.

Dr. Faisal called on all to stop mosquito breeding and on the public to prevent mosquito bites.

Public Health authorities had said that 294 cases of dengue fever were reported in June of this year and urged the public to prevent breeding sites to stop further escalation of the illness.

World Health Organization said that Dengue is a viral infection transmitted to humans through the bite of infected mosquitoes. It said severe dengue is a leading cause of serious illness and death in some Asian and Latin American countries.

It requires management by medical professionals.