May 6th Attack: Trial set to begin next Monday 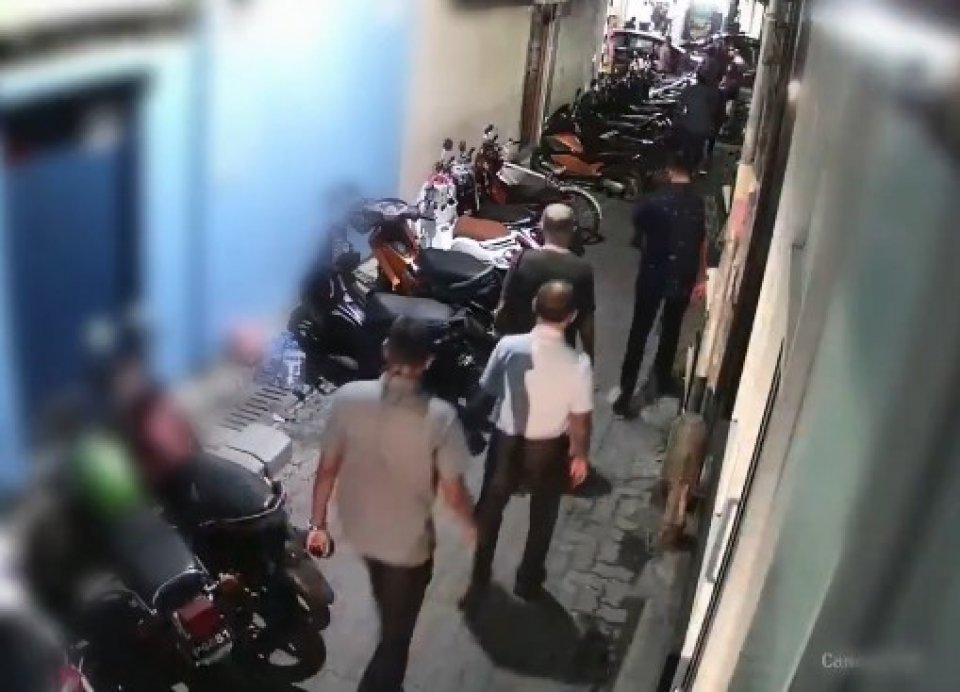 The Criminal Court has scheduled the trial against those responsible for the failed assassination attempt against the Speaker of the Parliament Mohamed Nasheed for next week.

It has been confirmed that the trial of those accused of the attack would begin next Monday. An official from the Criminal Court had confirmed to "The Press" that court chits have been sent to those involved in the trial.

This comes after the Prosecutor General's Office charged three others for the attack, taking the total number of suspects charged to seven.

The PG office had filed charges against four others last month including Aduham Ahmed, who had detonated the IED that targeted the Speaker just outside his house in Male'.

PG Office had also confirmed that he had agreed to a plea deal that would see him given a 23-year jail sentence.

If he is found guilty of these charges, he would get a jail sentence of 40 years but has struck a plea deal with the state, his jail sentence has now been cut down to 23 years.

The 6 others also indicted for the crime have been charged with a range of offenses as well.

In a premeditated attack against Nasheed on 6th May, the suspects detonated an IED devise strapped to a motorcycle parked outside Nasheed's house.

They had detonated the device just as Nasheed approached the vehicle and Nasheed had suffered near-fatal injuries in the attack. President Solih departs to New York for UNGA
23 hours ago